Wilfred Codrington is an assistant professor of law at Brooklyn Law School and a Brennan Center fellow. His work focuses on constitutional law, election law, and public policy. He is a frequent commentator on issues such as voting and elections, constitutional reform, antidiscrimination, and the rule of law. Professor Codrington has authored reports, scholarly articles, and opinion pieces in outlets such as the Atlantic, American Prospect, Columbia Law Review Forum, Slate, the Hill, U.S. News & World Report, and Ms. magazine. He is the coauthor of a forthcoming book, The People’s Constitution.

Prior to joining the Brooklyn Law School faculty, Professor Codrington was the Bernard and Anne Spitzer Fellow at the Brennan Center for Justice, where he worked with the Democracy Program. He also taught as an adjunct assistant professor at the NYU Wagner Graduate School of Public Service. As an associate attorney in the New York offices of the global law firm DLA Piper, LLP, he focused on commercial litigation, government investigations and white-collar defense, and administrative law and regulatory policy, while maintaining an active pro bono caseload. He served as a law clerk to Hon. Deborah A. Batts of the U.S. District Court for the Southern District of New York; legislative assistant and counsel to Hon. Eleanor Holmes Norton of the District of Columbia; and a fellow and staff attorney at the Campaign Legal Center.

Professor Codrington earned his undergraduate degree in philosophy from Brown University with honors, an MPA from the University of Pennsylvania, and a JD from Stanford Law School. He is admitted to practice law in New York, Massachusetts (inactive), and the District of Columbia (inactive), as well as the U.S. District Courts for the Southern and Eastern Districts of New York. 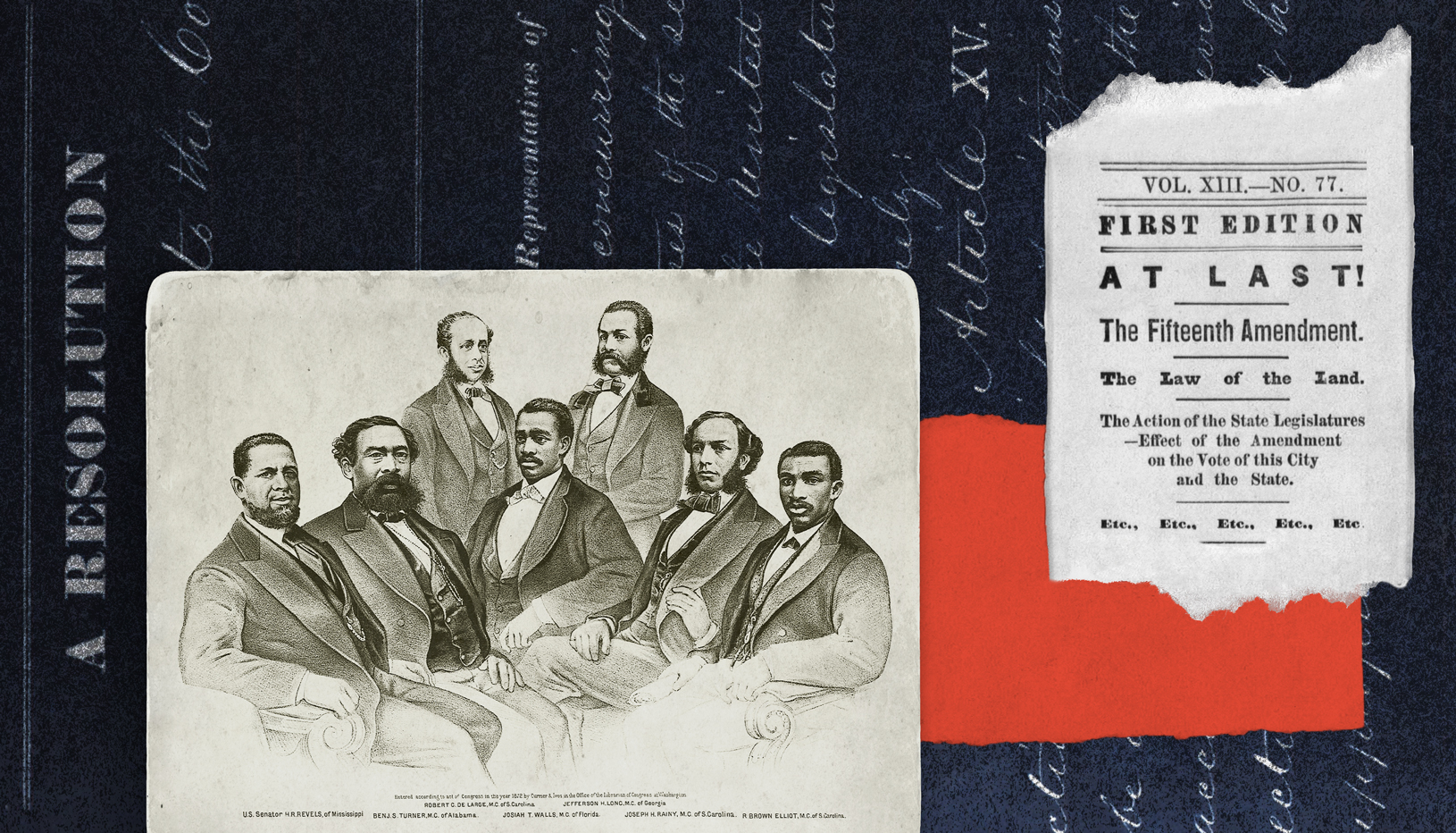 The Fifteenth Amendment, the last of the Reconstruction amendments, recognized Black male political equality and opened the path toward equal voting rights for all.