Mireya “Mia” Navarro is editor-in-chief of Brennan en Español. She joined the Brennan Center in 2018 as a senior media strategist after a 27-year career as a staff writer at The New York Times. At the Times, she covered a wide range of social justice subjects in the United States and Latin America and worked as a national correspondent in Los Angeles and Miami, where she was bureau chief. She was part of the team that won the Pulitzer Prize in 2001 for the series “How Race is Lived in America.”

Navarro has served as executive director of Community Reporting Alliance, a nonprofit that supports local newspapers published out of libraries by high school students. She has also taught journalism as an adjunct professor at Columbia University, the City University of New York, and the New School.

She is the author of two nonfiction books: Stepdog, a humorous memoir about her blended family, and Green Wedding, about environmentally sound celebrations. 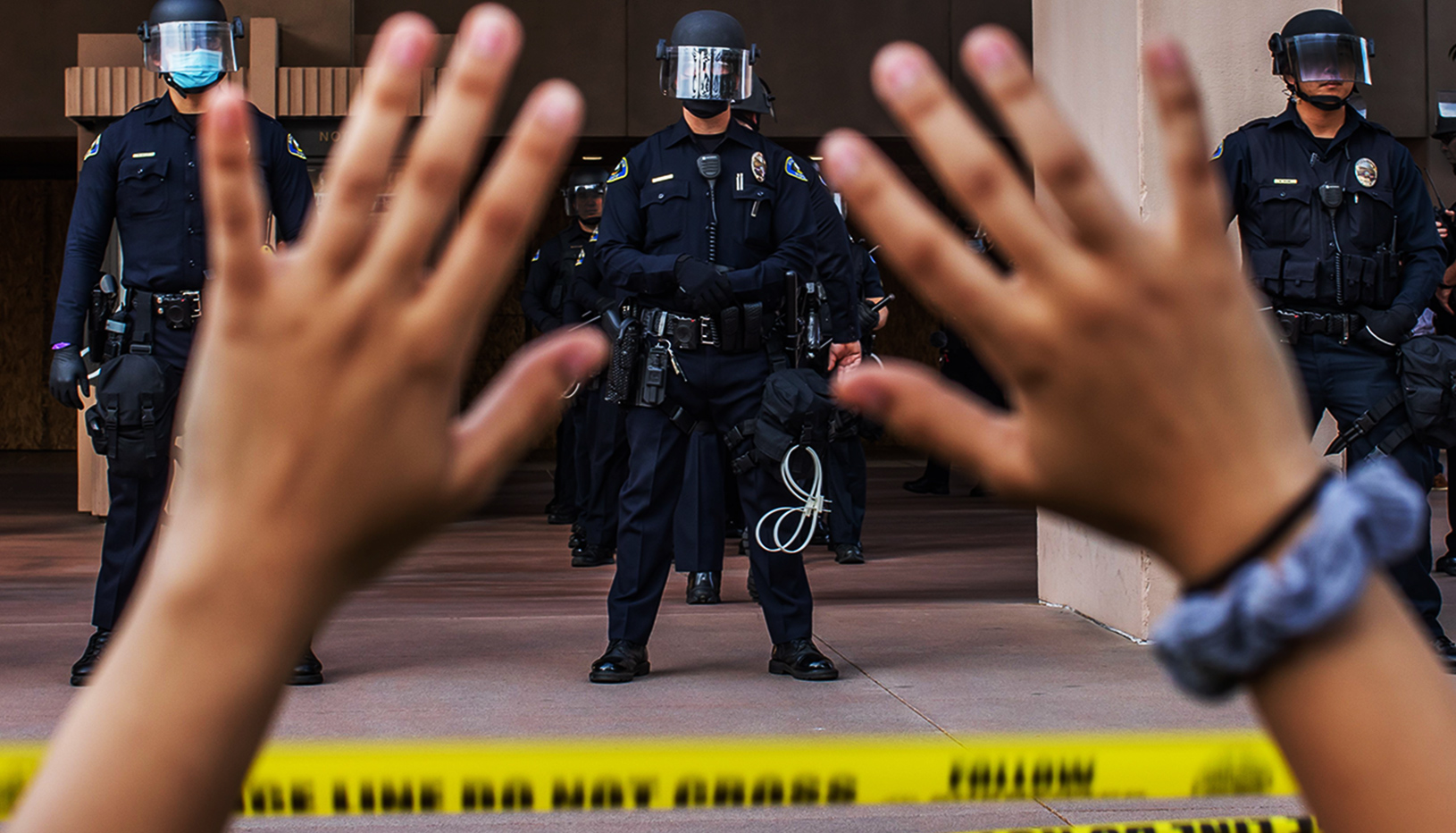