Josh Bell is the Brennan Center’s managing editor for web, responsible for analyses, explainers, newsletters, and other content. He was previously at the American Civil Liberties Union, where he worked on the creation of communications materials and strategies on national security, digital privacy, and free speech rights. At the ACLU, he initially focused on media relations before shifting exclusively to editorial content including blog posts, op-eds, graphics, videos, and other online resources.

Before coming to the nonprofit world, Bell was an Emmy-nominated television news writer and producer at ABC News, Fox News, and ABC’s New York affiliate. He also served as deputy press secretary at the New York City Health Department, and his writing has appeared in numerous outlets such as the New York Times, Washington Post, and Politico. 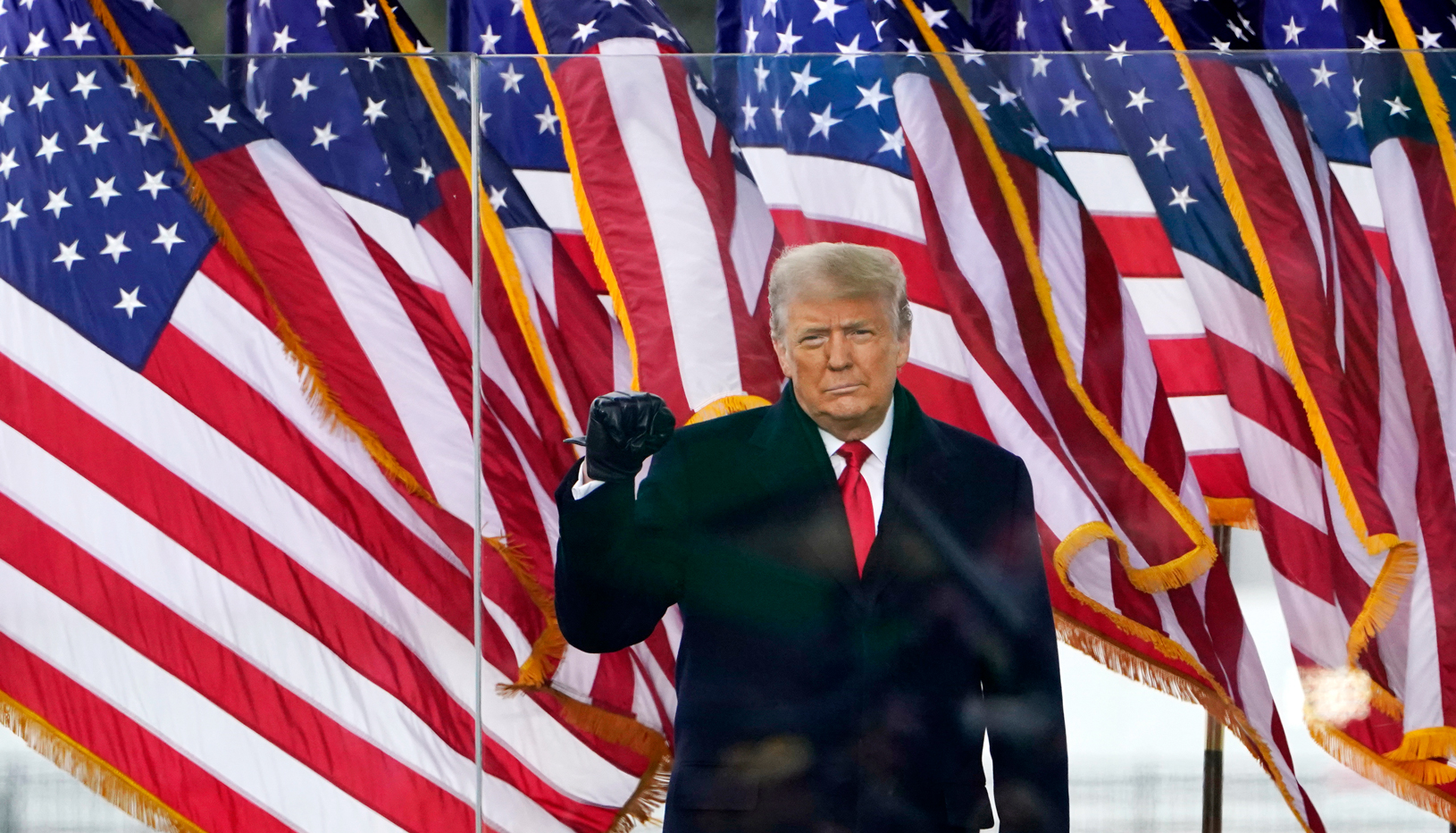 Can the president pardon himself?