Prior to joining the faculty at SMU, Professor Ruben was a fellow at the Brennan Center and an adjunct professor at NYU School of Law, where he taught a course on weapons regulation. He also worked as a criminal defense attorney at Morvillo Abramowitz Grand Iason & Anello, P.C. Before that, he served as a law clerk for the Honorable Julio M. Fuentes of the U.S. Court of Appeals for the Third Circuit. Professor Ruben received his J.D. from NYU School of Law, where he was an articles editor for the NYU Law Review. He received his undergraduate degree from Dartmouth College. 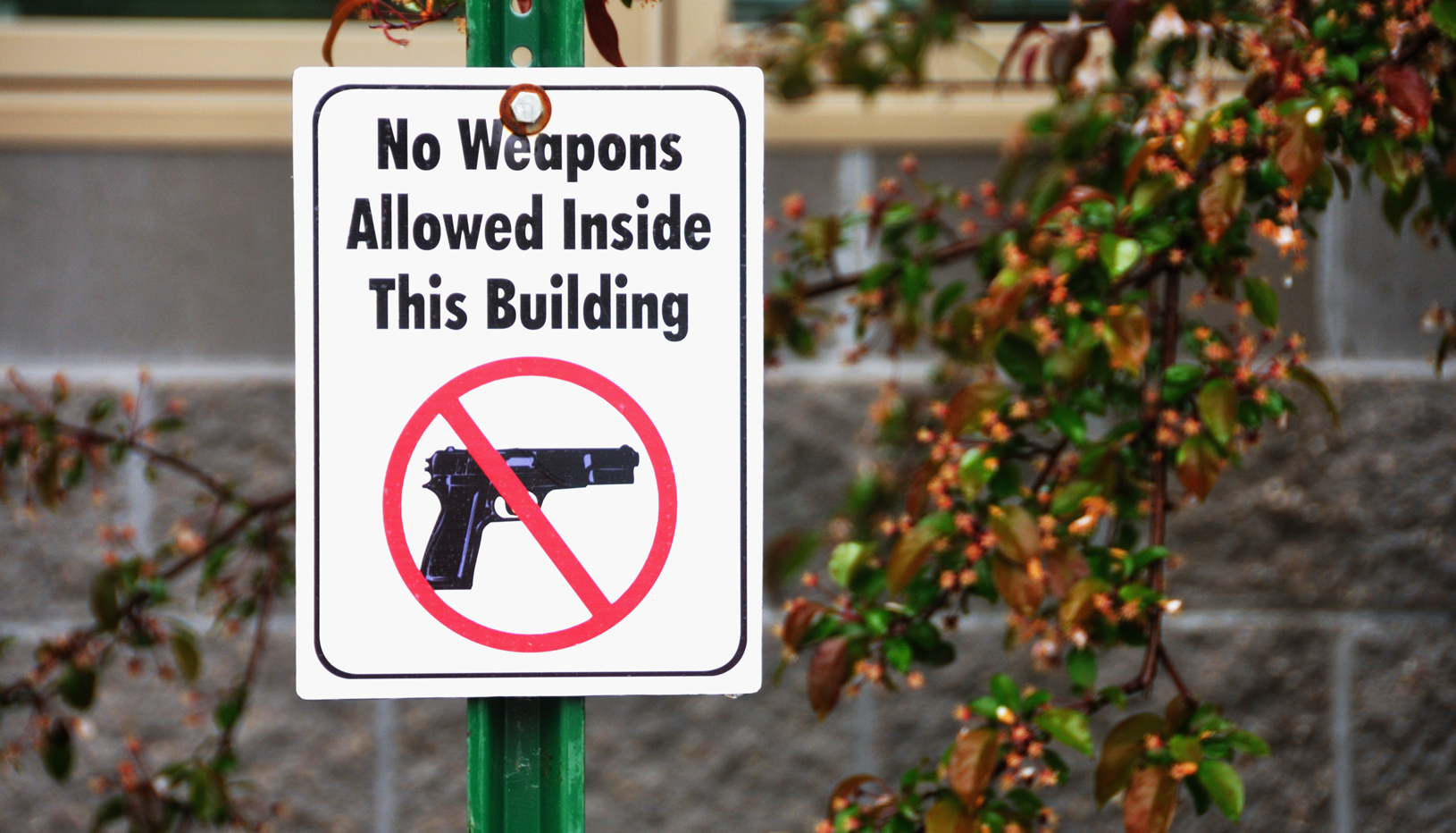 A Smarter Path to Firearm Safety Through Property Rights

Nothing in the Constitution — gives people a right to carry guns onto other people’s private property.