Ciara Torres-Spelliscy is a Brennan Center fellow and professor of law at Stetson University College of Law, where she teaches courses in election law, corporate governance, business entities, and constitutional law. Prior to joining Stetson’s faculty, Torres-Spelliscy was counsel in the Brennan Center’s Democracy Program, where she provided guidance on money in politics and the judiciary to state and federal lawmakers. She was previously an associate at Arnold & Porter LLP and a staffer for Senator Richard Durbin. Torres-Spelliscy has testified before Congress and state and local legislative bodies as an expert on campaign finance reform. She has also helped draft legislation and Supreme Court briefs.

Torres-Spelliscy specializes in campaign finance law and constitutional law and has presented at symposia across the United States and abroad. In 2016 she addressed the Federal Election Commission at a forum on dark and foreign money in U.S. elections.

Torres-Spelliscy is the author of Political Brands and Corporate Citizen? An Argument for the Separation of Corporation and State. Her work has been published in the New York Times, New York Law Journal, Slate, the Los Angeles Times, and U.S. News & World Report, among others. 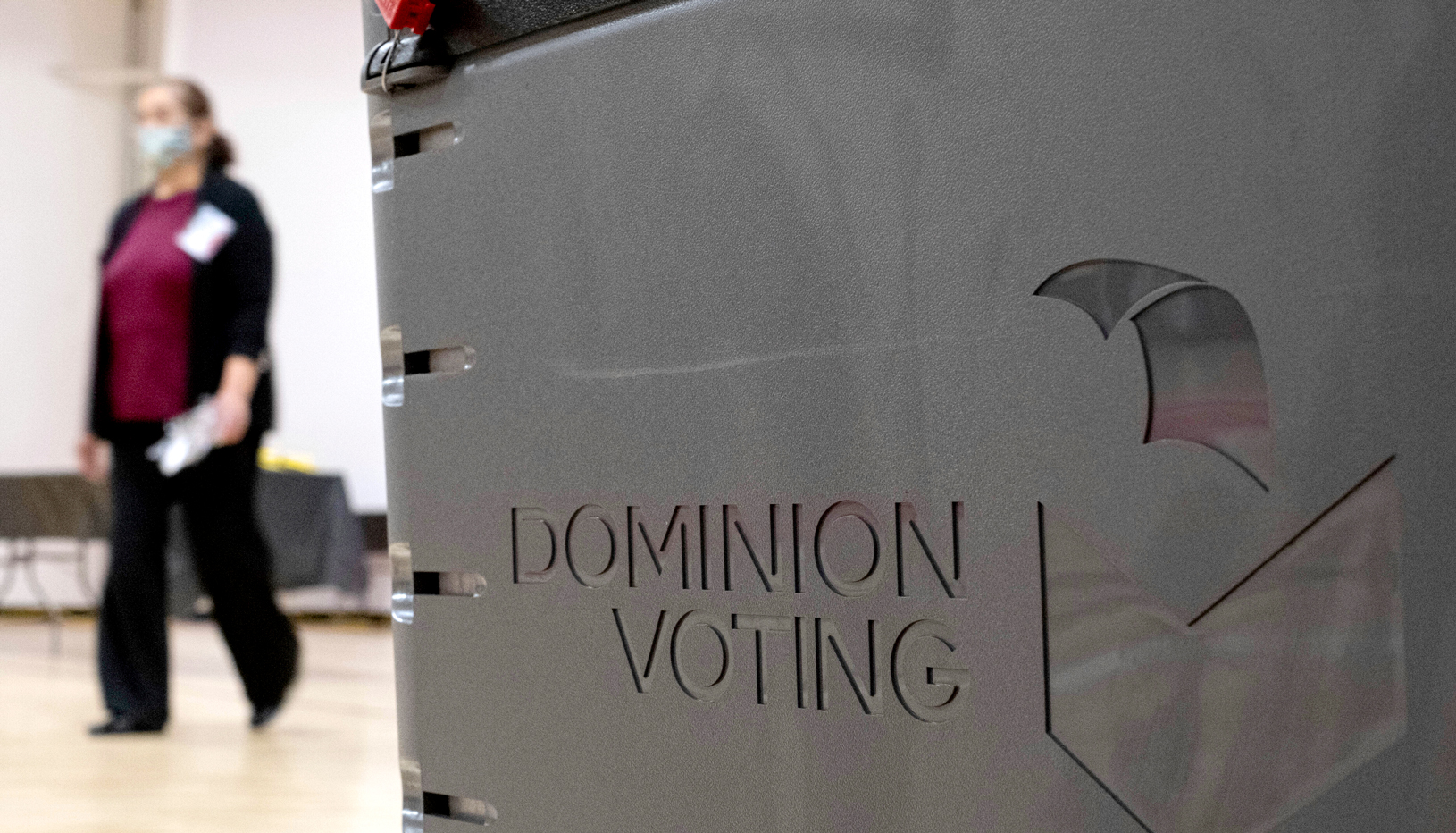 If the Supreme Court gets involved, the defamation cases against Fox News and One America News could end up changing longstanding rules relating to the press.

Luckily for the Trumps, Some Laws Are Hard to Break, The Atlantic, April 21, 2019

When You Use Campaign Funds To Pay For Your Pet Rabbit’s Trip, You’re Doing It Wrong, Talking Points Memo, June 27, 2019

The Strange Legal Marriage of the Anti-choice Movement and Campaign Finance, Guernica, July 20, 2016